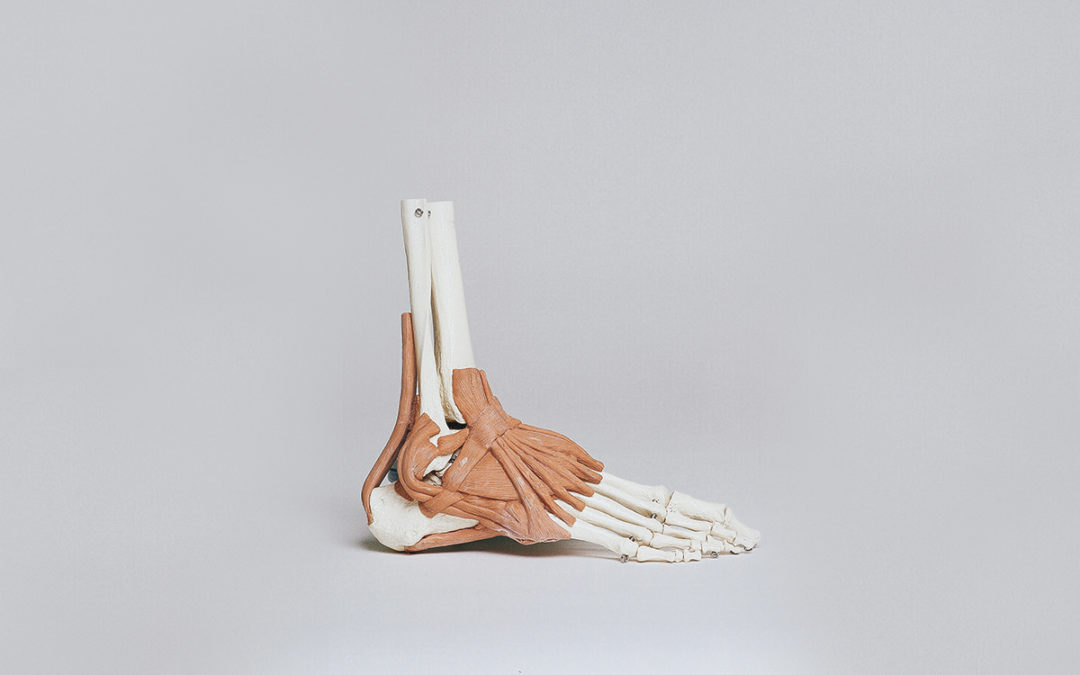 Swiss New Testament scholar Eduard Schweizer once wrote that we will never understand the human body if we think about single members severed from the body and conceive the body as the mere sum of hundreds of members.

Then, drawing a parallel with the church, he added, “We shall never understand Paul’s concept of the church if we begin our theological thinking with the individual Christian and consider the church as something like a social gathering or an association of individuals sharing some common interests.”

While The Church as the Body of Christ was published in 1964, Schweizer’s words ringer truer than ever. I saw this while doing some research for my new book, Fingerprint of God.

One night I found myself unable to sleep. Climbing out of bed, I examined some statistics. What I found stunned me. The worldliness that has transformed the church is obvious from the incidence of such practices as abortion, pornography addictions, substance abuse, and extramarital affairs—as self-reported by church members.

I couldn’t help thinking of congregations with whom I have worshiped over the years. Many are thriving, with thousands coming through the doors weekly. Yet leaders often don’t address such issues as abortion, adultery, or gambling. They fear losing members or contributions.

I have come face to face with such timidity. Some years ago, an abortion clinic operated by Planned Parenthood opened near a church my family attended. I sometimes went early to pray on the sidewalk as women arrived.

Many saints would face inclement weather and ridicule from pro-abortionists to take a silent stand. It felt like being in the midst of a supernatural battle between God and Satan. I talked with pastors about coming to pray, or at least visit to see what was going on.

Some came, many weeping as they realized what they were witnessing. Others made the choice to ignore what was happening. Even though future members of their church were losing their lives nearby, they wouldn’t come, nor talk about it from the pulpit.

Instead, they accepted the death of innocents as a “new normal.” Destabilizing the situation would be bad for their church; they were operating as a business instead of the body of Christ.

How does it reflect on the church as a whole when so many of us gather on Sunday morning to raise our hands, sing praise and worship songs, smile and shake hands, and yet under the shampooed hair and bathed bodies our hearts are hardened? When we accept evil as the norm?

At the time I talked with pastors about the abortion clinic, their lack of action surprised me. I have since come to realize the underlying problem is how we view ourselves as believers. Those leaders who frustrated me were simply making rational, business-like decisions.

If church members and leaders are members of a living body, they tend to address deep relationship issues. If the church is a business, then the well-being of the business is the underlying influence when it comes to making decisions.

Perhaps, like Schweizer wrote, we have failed to see our vital connection with other believers. We too often see ourselves as doing the business of Christ, rather than as members of the living body of Christ.