“Bryce affectingly bares his heart and soul in this stirring call for greater introspection within Christianity.”  – Publishers Weekly    Read More 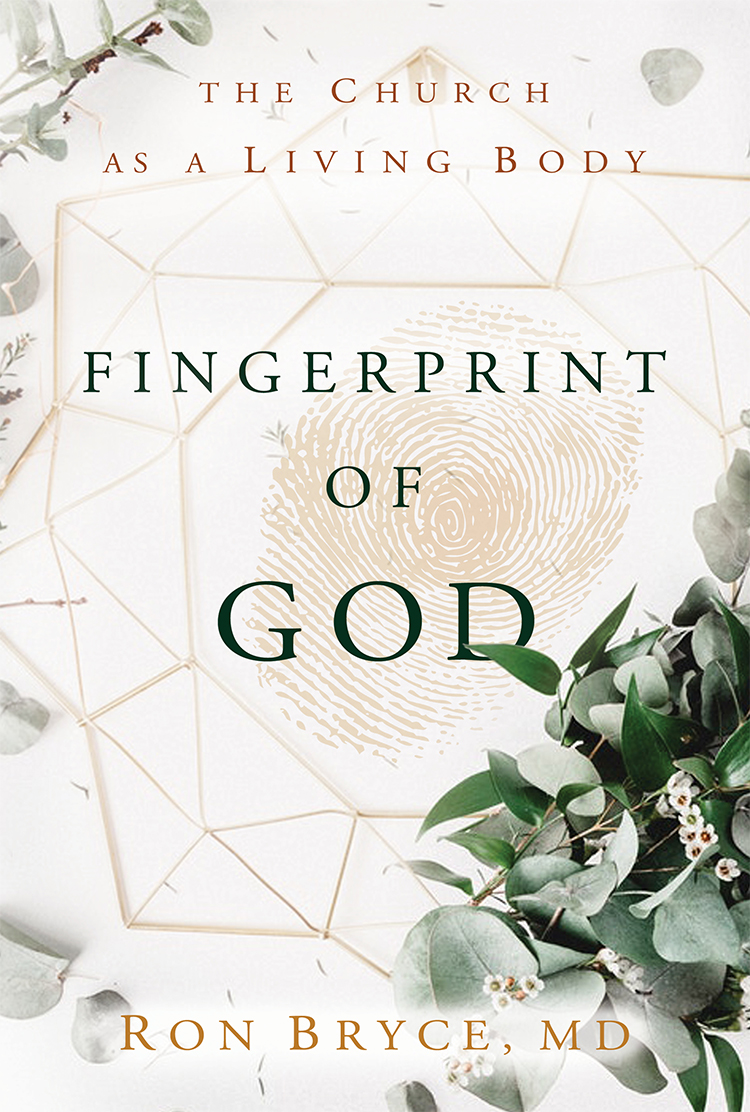 American churches have implemented the best business practices possible in order to reach and retain members. And they have more money and political clout than ever in history. So why doesn’t the world find the Church pertinent? Author Ron Bryce joins this relevant conversation by examining the Church as the body of Christ through the lens of a medical doctor. 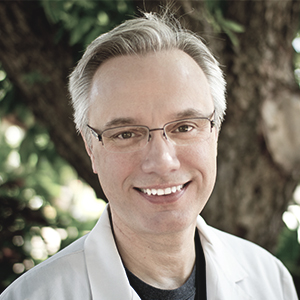 Ron Bryce, MD, is an emergency room physician in Dallas, Texas. He earned his medical degree in 1986 from Oral Roberts University School of Medicine. A former member of the ORU Alumni Association board, in 2016 ORU honored him as Alumnus of the Year. He is a member of the Christian Medical and Dental Associations and served as CMDA’s Texas representative from 2011 to 2015. 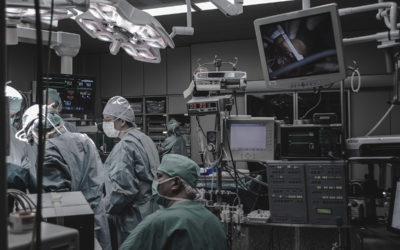 Polls consistently show that more than two-thirds of American workers are unhappy and unengaged with their jobs. I think this (at least partially) stems from so many holding the mindset they are parts in a non-living corporate “machine”. Machines, of course, are... 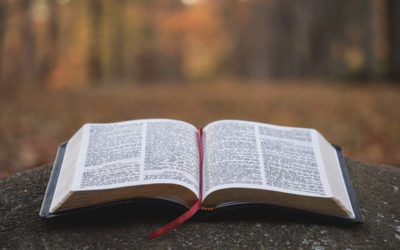 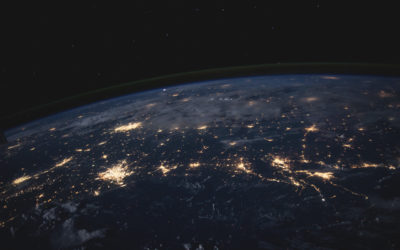 The Most Important Thing

I have come to the conclusion that—in spiritual terms—the body of Christ is the most important thing in the world. It is the instrument God created to save mankind, wage war with the devil and his forces of evil, provide healing, and complete the good works of God on...

“Bryce, an ER physician, adopts the metaphor of a living body to describe the Christian Church in this impassioned debut book of reflections on the state of modern Christianity. For Bryce, the Church can be made whole through the interdependent function of various parts: “We are meant always to be in community, supporting, encouraging, and helping one another to function. We should appreciate that spiritual gifts are never to be used to advance ourselves as individuals or groups.” Though the metaphor is a cliché, Bryce’s medical training allows him to delve deeply into the material. He recounts his struggle with an immune disorder that left him temporarily paralyzed and fearful that he might never regain movement in his limbs. This experience helped him grow in empathy and to understand the dangers of the body attacking itself. He then leaps to the larger analogy, railing against cultural and political polarization, lack of understanding between opposing groups, and the isolation of church communities all as self-inflicted damage. The piquant questions for discussion at the end of each chapter will make this perfect for a book club or church group. Though the tone can tend toward the dogmatic, Bryce affectingly bares his heart and soul in this stirring call for greater introspection within Christianity.” (Oct.)

“With humility that comes from life and wisdom that comes from learning, Dr. Ron Bryce writes about a reality that he knows well and loves deeply. As a physician, he sees great meaning in the Biblical vocabulary that speaks of the church as “the body of Christ”. This means the church is far more than an organization; it is an organism! Reading this book will confirm your worst fears about the sad state of the institutional church today but far more importantly, it will give you a Biblical vision for what is possible when God’s redeemed people function as the living body he intends them to be. Filled with personal stories, Biblical truth as well as medical science, this book will renew your love for the true church and make you want to be a member. I recommend it!”

“Dr. Bryce borrows from his medical training and clinical experience to help us understand that the Body of Christ is not simply a metaphor. We are to be a living, active, divine organism reflecting the transformation possible through Jesus Christ and vitality of the Kingdom. And as our physical bodies leave fingerprints as evidence of their presence, we should leave fingerprints in this world. Fingerprint of God inspires us to be an effective Body of Christ.”

“In Fingerprint of God: The Church is a Living Body, Dr. Ron Bryce approaches the Biblical concept of the church as a living body through the lens of a medical doctor. He draws insightful conclusions about how believers should function as an organized community and in relationship to the world.”

“The most common New Testament metaphor is the physical body. Through Dr. Bryce’s medical understanding of anatomy and physiology, with great insight he explores this body metaphor in a thought-provoking way as it is applied to the church, the body of Christ. The book is well-written and offers a unique opportunity to rethink the function and ministry of the church. I was stirred to rethink and evaluate the way the local church body relates to one another and ministers effectively in this world. The book brings opportunities for correction and hope to the 21st century church.”