Mark of the Christian 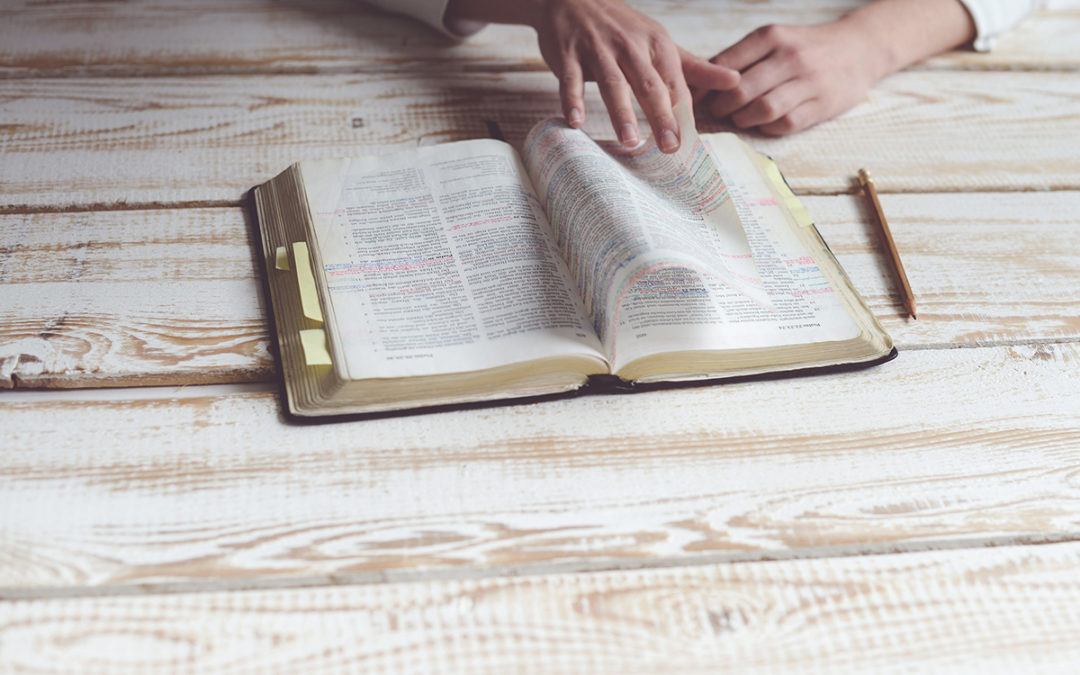 In his short but profound 1970 book, The Mark of the Christian, noted apologist Francis Schaeffer observed that love toward all Christians is the identifying mark of Christ’s followers.

It is a way to discern whether something profound has occurred to a person in the spiritual realm and that they indeed have been transformed. They don’t just say they’re a Christian, they act like one.

In His legendary Sermon on the Mount, Jesus said, “Watch out for false prophets. They come to you in sheep’s clothing, but inwardly they are ferocious wolves. By their fruit you will recognize them” (Matthew 7:15-16 NIV, emphasis added).

In the same way, we can recognize whether people are following God, we can see what I call the “fingerprint of God” on all living creatures and plants—the identifying marks that are readily detectable after God has given them life.

I am particularly interested in God’s fingerprint on the Church (the worldwide body of Christ). In terms of a living body, it is fascinating to note the New Testament writers often refer to the Church in biological terms.

For instance, Paul coined “body of Christ” to describe believers collectively. We are a living, breathing, functioning body, not a social organization or a business trying to maximize soul-winning effectiveness.

Before we can examine God’s fingerprint on the Church, we must define the term, since there are several entities that use church.

Among other things, “church” can refer to a building used for worship, a religious service in that building, the people who meet in that building, all Christians worldwide, a denomination, or the clergy in general.

This plurality of meanings can be confusing for believers and nonbelievers.

Schaeffer concluded The Mark of the Christian by quoting the poem, Lament, by prolific Irish poet Evangeline Paterson. I especially like the opening and closing lines:

“Weep, weep for those

Who do the work of the Lord

With a high look

Weep, weep for those

Who have made a desert

In the name of the Lord.”

The poem serves as a warning to those who build plans and programs in God’s name, but don’t treat others as brothers and sisters in the body of Christ. They may do mighty works, but in the process they quench weaker believers instead of building them up in Christian love.

To survive the calamitous times that undoubtedly lie ahead for believers, we must move together in love. We are the body of Christ.