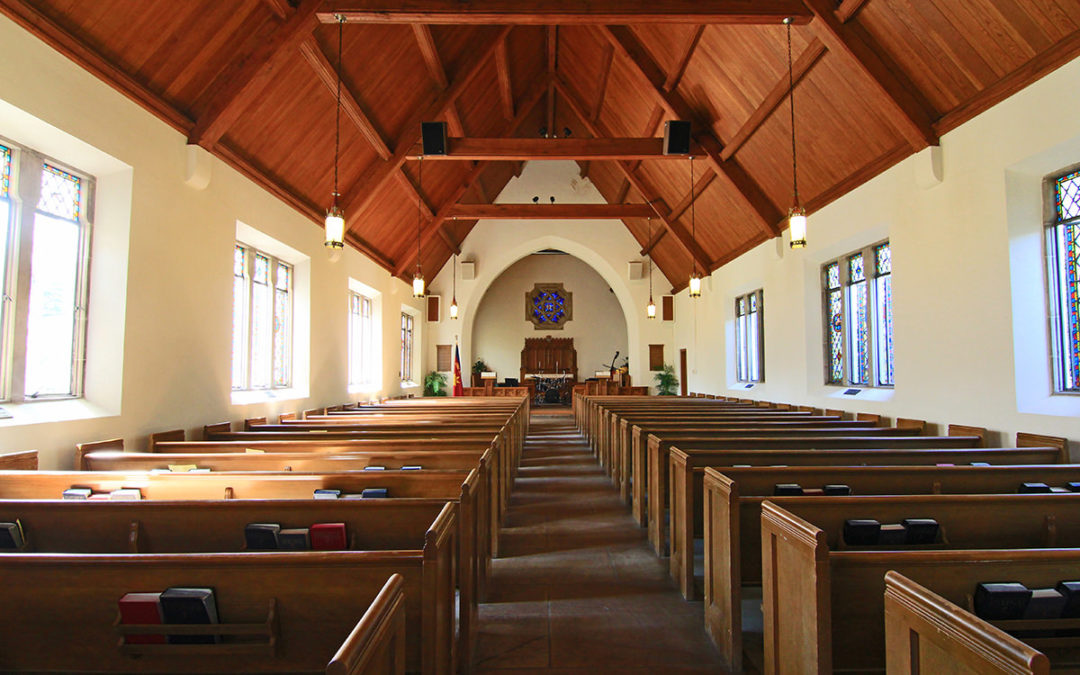 Church splits. No matter where you live, you have likely heard about them, or even been part of one. Too often, people who supposedly love everyone—including their enemies—display little evidence of compassion.

However, church splits aren’t the problem. They simply provide evidence of a deeper-rooted crisis: a failure to love the body of Christ.

I don’t mean an intra-church squabble over the color of the carpet or what paint to use for the kitchen, I’m talking about brickbats thrown between different factions within a denomination, or at members of other denominations or backgrounds.

Noted pastor and author Rick Warren addressed this once on his Facebook page, saying that too many Christians use the church, but they don’t love it. That is something he says is hard for many of us to hear

“We’ve been deeply hurt by members of the church . . .” Warren wrote. “But the Church is the bride of Christ. It’s the hope of the world, the vessel through which God works out his plan. We have to learn to love the Church. . . . Jesus loves his Church. If for no other reason than that—we must love the Church also.”

I wholeheartedly echo Warren’s sentiment. It reflects a truth that God wants us to understand about the spiritual world: the body of Christ is real, not a metaphor for some mystical, ethereal group.

It is a living spiritual entity as real as the chair you are sitting on, the treadmill you are traversing, or the stationery bicycle you are riding as you read these words. God created this body, just as He created all other living things.

The body of Christ is not just a “good idea,” or a “good option.” It is the only option, the plan God created to fulfill His will on earth.

When Jesus asked His disciples what others were saying about him, the guesses ranged from John the Baptist to Elijah or Jeremiah.

Christ wanted to know, though, what they thought. When Peter answered that He was the Messiah, the Son of the living God, Jesus replied, “Blessed are you, Simon son of Jonah, for this was not revealed to you by flesh and blood, but by my Father in heaven. And I tell you that you are Peter, and on this rock I will build my church, and the gates of Hades (meaning hell) will not overcome it” (Matthew 16:17-18).

The church is God’s secret weapon in the eternal battle between good and evil. This spiritual war has raged in the heavens throughout eternity, from before the creation of our planet.

We not only must love the church; we must be the church. Sadly, the personality and traits of our culture are too often reflected in the local church.

We live in a society that emphasizes the superficial. What amazes me is how, instead of rejecting the idea that appearance is the leading measure of value, church members too often reflect this pattern.

I know of an evangelist who marvels at how many “beautiful couples” from Bible college are divorced because they chose a spouse based on appearance. Over the years, I have met numerous church members who selected a marital partner according to superficial qualities, and then wondered why they saw their marriage dissolve.

These breakdowns are only one reflection of how the modern church too often concerns itself with the artificial. We have dazzling experiences and major events that draw a crowd, without stopping to consider whether we are making a lasting impact.

My vision for the body of Christ is for it to be an effective influence on society. While churches are sometimes dysfunctional and ineffective organizations, this does not need to be a permanent condition. It will change as we line up with God’s vision for us as one body, one faith, and one Church.